I am a lover of coffee. I can truly say that I truly enjoy a good cup of coffee as much as I enjoy almost anything. One of the reasons I love this bean’s juice is because of the different forms it can be made. Espresso, Latte, Cafe con Leche, Cortadito, Americano, Cappuccino, Flat White, Black, just to mention but a few. It’s amazing to me how a coffee bean can produce so many amazing varieties of itself. It’s all coffee but it’s represented in different way. That’s what I love best about the amazing coffee bean. I can truly appreciate the differences.

Recently I had a conversation with someone who could not understand what the big deal is about diversity and inclusion issues of late. The person mentioned to me that they don’t hate anyone and don’t have a biased bone in their body. I found that interesting because we all have biases, as well as unconscious or implicit biases that we don’t know about. Yes all of us have them. Knowing this I decided to open up the the moment to having a brave conversation.

I asked him some questions to find out how true what he said was. I asked him to tell me what he knew about my heritage, culture, and traditions. What he thought my level of education was and what kinds of foods people like me like to eat. He was surprised by the question and reluctant to answer. I assured him that this was a safe space to have this conversation. So we continued.

He seem to think I was Mexican (I am not). I asked him if he thought all Latinos are Mexicans and he responded not all but most. I asked him what other Latinos are there? He mentioned that there were those from Spain, South and Central America, and the Caribbean. I pointed out to him that even that limited list hardly constitutes that most Latinos are Mexican. He saw my point and agreed. I asked him what he thought Latinos were like. He said we are hotblooded and passionate and proceeded to try and make a sound like “rrrrrrraaaahh” to make his point. I was shocked! He must of seen the expression on my face and then said he was kidding but it was too late. I then asked him what he thought Latinos ate. He responded with tocos, burritos, rice and beans, coconuts and mangos, and tequila. Once again, he must of been taken aback from the expression on  my face and mentioned he was kidding.

Our conversation went on in similar fashion and finally I asked him how he came to these conclusions. None of them involved actually talking to Latinos. They were shaped by others like him, media, and assumptions. We then had a conversation about why those perceptions and ideas were dangerous. We talked about how even though he considers himself as one that doesn’t discriminate, but how unconscious bias exists in each of us and how important it is to find them, face them and manage them. This lead to a very productive, safe, educational conversation where we learned much about each other. We realized how much value there is in our differences. We concluded that in order to help us, the world, our world to heal from discrimination, racism, hate, injustice we needed more safe spaces to have brave conversations with others not like us to get know each other and begin to dispel biases.

We concluded that like coffee, we come in all in different forms and we are all human. Like coffee, our differences is what makes us strong, enjoyable, and valuable. 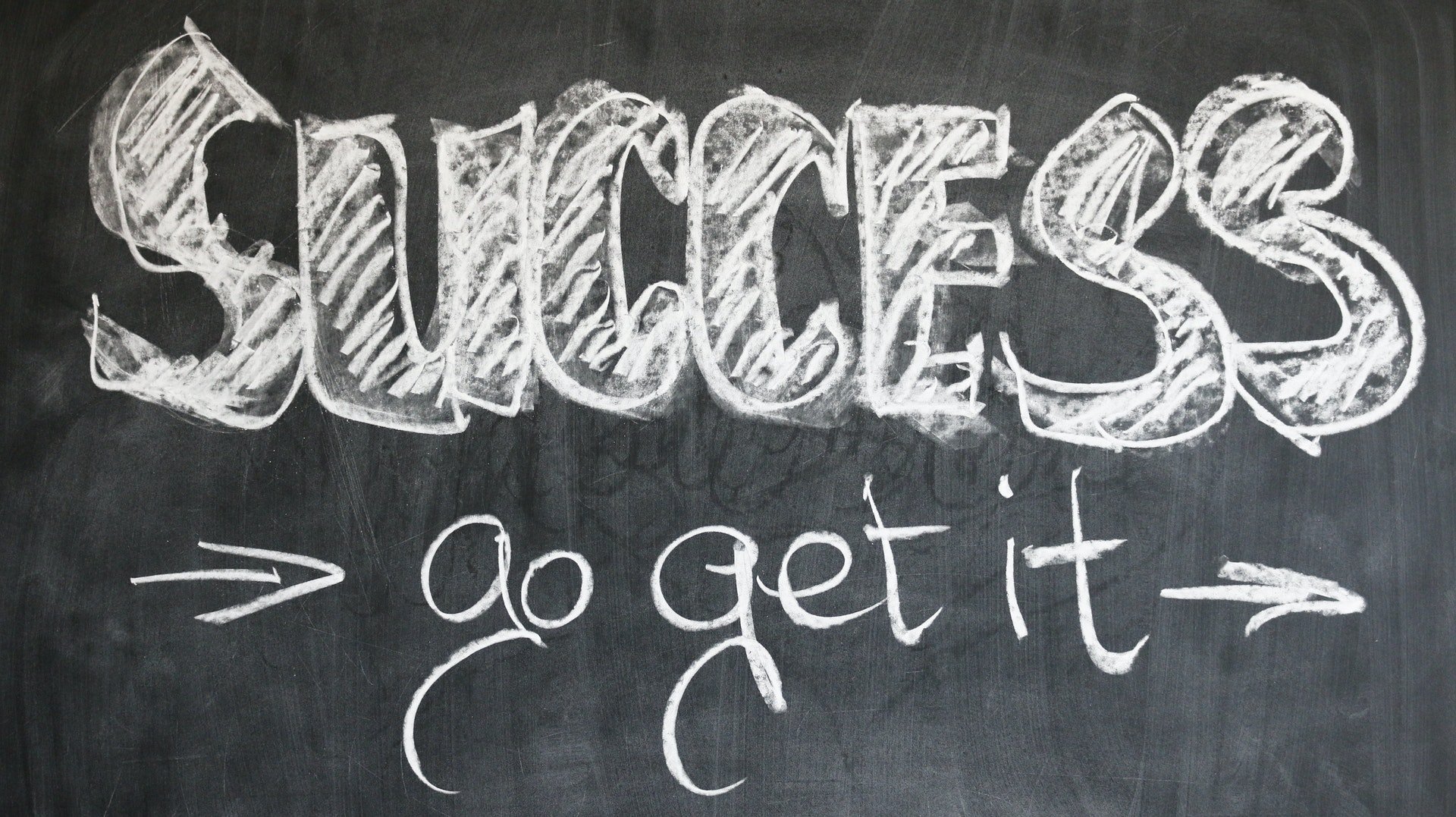 There is a new trend developing in the way leaders are developed. The ideas of an “All-Star” employee who knows everything and can do everything are quickly fading. Organizations are now looking for leaders that…